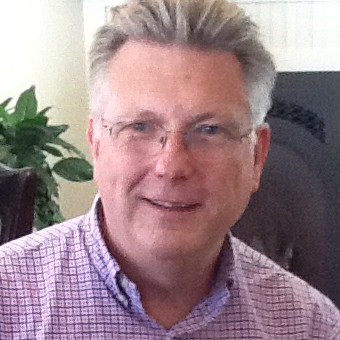 Jim started out in the insurance industry as an underwriter; he has been a broker, an insurance agency consultant and a marketing executive. In 1988 he opened his own public relations and advertising firm, focusing on the insurance industry.  That business became Smarts Publishing, which today provides a number of different marketing services to agents, including print and email newsletters, websites, design services and marketing education courses.  In the last few years Jim has been sharing the sales and marketing experience he’s gained in his articles, blog posts and webinars.

“As head of Smarts Publishing, I’ve acquired quite a bit of knowledge about insurance and marketing that I use to help agents build their businesses.  But I’m also in a unique position to help insurance agents by sharing marketing ideas that are working for other agents.”

Jim earned his B.A degree from University of California, Berkeley and has an M.A. from the University of Toronto.  He is also a Chartered Property Casualty Underwriter. When he isn’t working or writing his marketing blog, Jim likes to spend time with his family, play piano, swim and watch Better Call Saul (usually not all at once).

Send an email to Jim 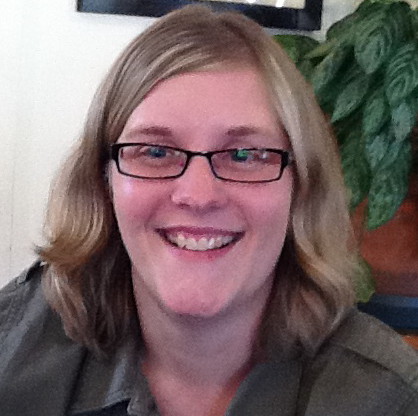 She likes working in publishing because she finds the process of starting with an idea and ending with a polished print product extremely rewarding. As a mom and wife she is always on the lookout for fun things for her family to do and she believes one way she can help her community thrive is by contributing to the success of its businesses through shopping.

Send an email to Shelly 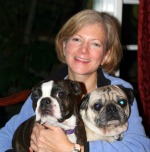 Robynne Whitaker has worked in insurance communications for 25 years. She started her career at Paul Revere Life Insurance Company in the sales training department, writing training, recruiting and internal news publications and overseeing production of recruiting and news videos. She also worked at the former LOMA (now merged with LIMRA) and at a large San Francisco-based credit union in their marketing department.

At Smarts Publishing, she oversees editorial for all publications as well as the training and care of the Smarts Publishing mascot, Waldo (aka: Waldomort), a 2-year old Boston Terrier with a rogue disposition, and Lloyd, his dim-witted pug sidekick.

Send an email to Robynne 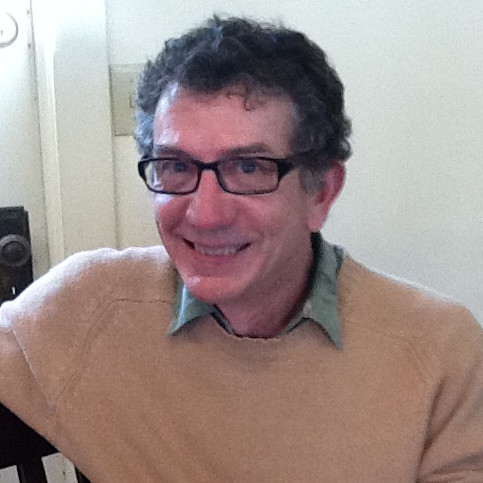 Mike has been a graphic designer specializing in print since before the Internet. He has stubbornly stuck with print, figuring someone has to. He previously worked as a radio announcer, but traded sound and no pictures for pictures without sound and never looked back.

He has enjoyed helping shape Smarts Publishing’s newsletters and advertising since 2001. Mike would be looking forward to receiving his fifteen-year pin this year — if Smarts had a fifteen year pin. But we’ll probably just buy him a beer.

Get Newsletter Samples and Prices Emailed to You